Researchers from the Queen Mary University of London in the United Kingdom have modified a flu virus and used it to successfully target pancreatic cancer cells. 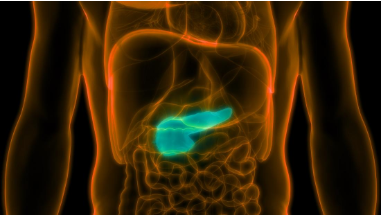 Pancreatic cancer is the third leading cause of cancer-related mortality in the United States, with over 43,000 deaths being estimated for the year 2017.

According to the National Cancer Institute (NCI), over 8 percent of the people who are diagnosed with pancreatic cancer have a 5-year survival prognosis, although the NCI, as well as the American Cancer Society, emphasize that many people live longer and no two patients are alike.

The need for better, more effective therapies for pancreatic cancer remains dire, especially because it develops and spreads so rapidly, often resisting treatment.

With this purpose in mind, a team of researchers led by Dr. Gunnel Halldén, from Queen Mary University, set out to genetically modify a flu virus.

The first author of the paper is Dr. Stella Man, from the Barts Cancer Institute at Queen Mary, and the findings were published in the journal Molecular Cancer Therapeutics.